In the first trial of its kind the data, which has been made available by the UK Space Agency’s Space for Smarter Government Programme (SSGP), is intended to benefit the public sector in areas such as planning and development and environmental monitoring, while boosting further growth in the UK’s world-leading space industry, which already employs nearly 42,000 people.

The images provide an unprecedented level of detail of major British cities, transport networks, national parks and energy infrastructure. As well as increasing familiarity and raising awareness within the public sector of what space data can do, this will break down barriers to start ups and small businesses entering the sector, and create opportunities for new collaborations with public sector bodies. 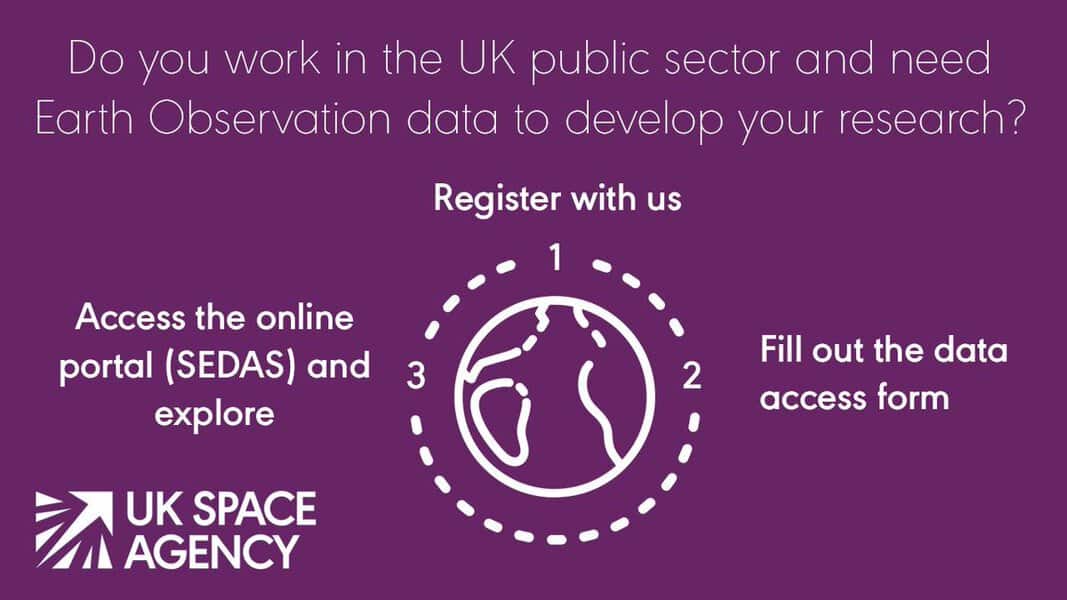 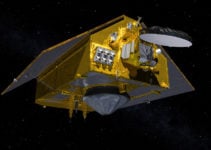 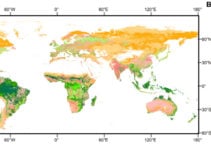 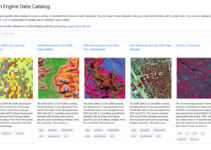