In this week’s edition of Geo Announcements: QField, mobile GIS app from OPENGIS.ch,  is now available, NASA’s Spinoff publication features the benefits of its GPS signal correction software, and the latest in press releases from the GIS industry.

Marco Bernasocchi recently announced the release of QField 1.0.  Available via the Playstore (qfield.org/get) or on GitHub, QField is a mobile GIS app.  The Q in the app name comes from the fact that is is powered by the underlying QGIS engine.  Details about the features offered within QField can be read about here: QField 1.0 is here

Golden Software, a developer of affordable scientific graphics software, will present a free webinar to demonstrate how the Surfer® 2D and 3D mapping package can be used to easily and quickly visualize changes in data points over time for analysis of patterns, trends, and anomalies. The webinar, entitled “Data Visualization and Analysis of Time Series Using Surfer,” has been developed for scientists, engineers and researchers involved in water resource management, environmental monitoring, urban planning, transportation/traffic engineering, signal processing and other geospatial applications. The one-hour webinar will be held live at three times to accommodate Surfer users around the world:

The FME World Tour 2019 recently released the preliminary programs for events in Canberra, Brisbane and Perth in May 2019. The tour will featured the showcasing of FME projects from local councils, utilities and other organizations.  Attendees will also learn about the 2019 release of FME from Safe Software’s experts. 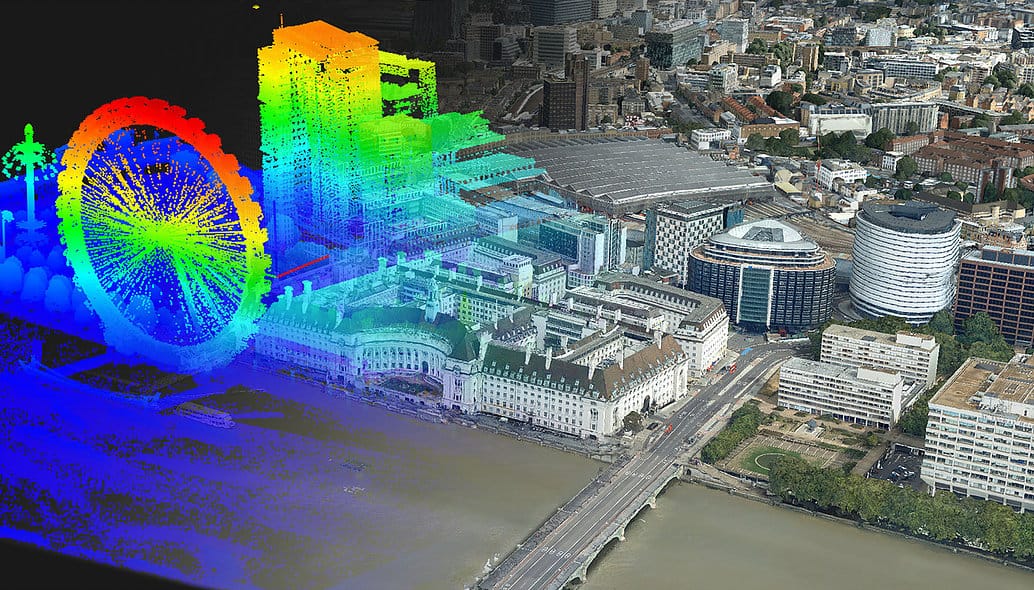 Radiant Solutions, which was unified under the Maxar brand in February, was named one of the top workplaces in the Tampa Bay area for a third year in a row. The award, which was presented to Maxar by the Tampa Bay Times, is based on survey responses from more than 40,000 employees asked to rate workplace culture across seven areas, including company values, effectiveness, connection to employees and leadership. Radiant Solutions is a technology company that provides advanced geospatial solutions to both U.S. government and commercial customers. Its Tampa workforce includes highly skilled geospatial analysts, socio-cultural analysts, software developers and data scientists.

Radius Payment Solutions, the group behind the telematics and fuel card brands Kinesis and UK Fuels, has acquired Plant-i, the Welsh-based provider of tracking and telemetry solutions to the plant and construction sectors. More: Radius boosts telematics division with acquisition of Plant-i

To submit GIS/geospatial related announcements for inclusion in future editions of Geo Announcements please fill out this form. 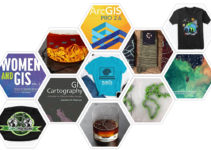 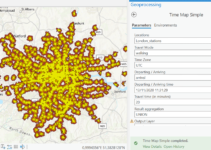 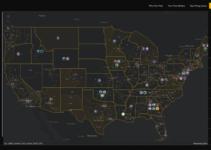